Kibira National Park in Burundi, it is the second-largest reserve in Burundi and offers a diverse habitat supporting an array of ecosystems. The national park is a protected area that provides dozens of primates, 200 species of bird making it to be ranked as the best birding destination in Burundi, the forest inhabits the 98 mammal species that can be spotted within the forest and these have made the park a very exceptional tourist destination for all travelers that transfer to this park while on a holiday adventure. In total, there are seven species of bird endemic to the ancient Montane rain forests.

The Kibira National Park straddles four provinces in Burundi and has an area of 40 000 ha. It is composed of montane rain forest containing several vegetation strata: Entandrophragma excelsum and Parinari excelsa stands, Parinari excelsa var. holstii and Polyscias fulva stands, Polyscias fulva, Macaranga neomildreadiana and Syzygium parvifolium stands, Hagenia abyssinica and Faurea saligna secondary forest stands, Philippia benguelensis and Protea madiensis high-altitude stands on ridges, Arundinaria alpina (pure bamboo) stands, stands along thalwegs and stands formed by recolonization of previously cultivated and grazed land. It is a zone rich in both animal and plant biodiversity: 644 plant species have been found in the park, as well as about 98 species of mammal (primates, servals, African civets, etc.). Bird life is also rich and varied, with 43 families and more than 200 species identified.

More than three-quarters of the water in the country’s largest dam – providing more than 50 percent of the hydroelectric energy consumed – comes from this forest. Thus the park, situated as it is on the Congo-Nile ridge, plays a fundamental role in regulating the hydro-logical system and protecting against soil erosion.

Kibira National park is home to thousands of species of fauna and flora, many of which are endemic to the area.

There are 98 species of mammals in the forest.

Kibira National Park is home to a number of primate species, including  chimpanzees, colobus monkeys (black and white).

There are 200 species of birds have been recorded. The park is home for birds such as great blue turaco, mountain buzzard, white spotted flufftail, grey parrot , bar tailed trogon  and black and white casqued hornbill.

Kibira National Park is such a dense rainforest area, it means that there is heavy rainfall—especially during the summer season. The dry season is the best time of year to visit, which is December to January. The shorter rains occur from September to November, also a good time of year to visit.

Visitors/ tourists can get to the park by navigating through the tourist pygmies’ village called Busekera which is also a very prime attraction as well as the hydroelectric dam of Rwegura or Entering the park requires one to navigate through vast tea plantations of Teza and Rwegura which are a major attraction in this place.

Bujumbura International airport to be used. Kibira National Park which is situated just 61.3 kilometers and in about 1 hour and 11 minutes from the airport.

There is no accommodation in the national park. On the outskirts of the park, close to both entrances, there are clusters of hotels and resorts. Resorts tend to be more luxurious and offer amenities such as swimming pools and entertainment areas. There tend to be a number of more budget eco-lodges and small hotels, which offer just the basics.

Trip Ideas
Things To Do In Kibira National Park

Suggestions and trip ideas for your safari in Kibira National Park

Things to Do in the Kibira National Park

Chimpanzee trekking through the thick vegetation on guided walks is the main tourist attraction of the area. Visitors are led by a park ranger through rugged terrain in search of primates and will learn about the chimp’s daily behaviour.

Birding in Kibira is an absolute extravaganza of colour. Guided walks through renowned birding regions in the park, will lead to sightings of bar-tailed trogons, black-and-white squeaked hornbills and—the most popular of all—the Rwenzori turaco. Birding walks tend to be a few hours long and are generally not too strenuous.

The thick forest of Kibira National Park inhabits various wildlife animals especially primates like the chimpanzees that are reported to have been spotted interacting and enjoying their lives. Finding the shy intelligent primates in the forest is quite difficult due to the thickness of the vegetation terrain and when you meet them by chance, you will enjoy spotting them at a distance. You will also view other wildlife species like the blue monkeys jumping and playing in the trees as well as the giant Forest squirrels. There are also various bird species like the great blue Turaco that inhabit the forest.  However, chimpanzee tracking at Kibira National Park is not popularly carried out due to the lack of adequate information about this destination as well as exposure. But this has improved over the years since penetrating the forest includes moving with a guide or skilled ranger who will enable you navigate through with ease from one place to another in search of these intelligent primates.

What To Carry For Chimpanzee Tracking 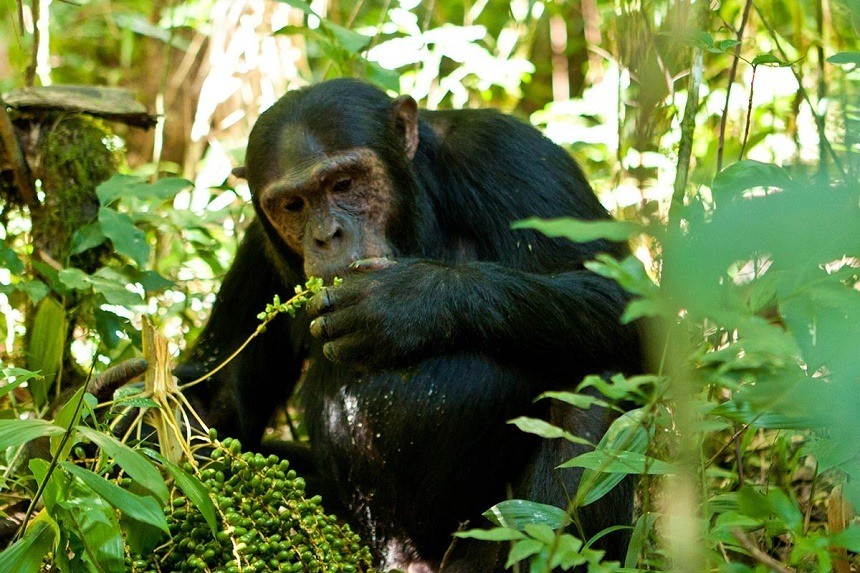 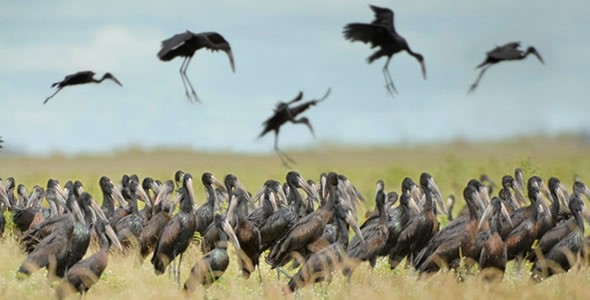 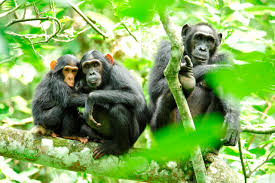 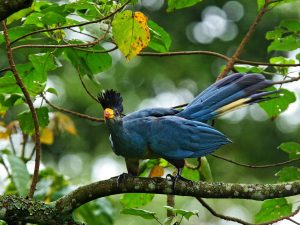 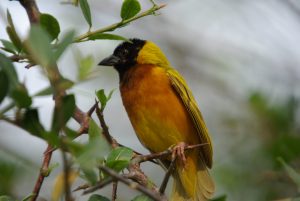