It has had no management and protection for several decades and it does not have visitor facilities. The wildlife population has gradually reduced in the recent years. The black rhinoceros is extinct in the area and the elephant and lion are also wiped out. The nati0nal park is adjacent to the lake, this is where elephant herds were harbored but due to poachers however has depleted most of the wildlife.

Although there are some small herds of buffalo. Apart from that the national park also harbors other large mammals including bush-back, sable, roan, hartebeast, eland, water-buck among others. There are no possible accommodation facilities but you can camp along the lake shore.Wantipa has a rare and endangered ecoregion or vegetation type known as itigi Sumbu thicket, which is an almost impenetrable bush consisting of about a hundred plant species woven together so densely making it hard to walk through.

Itigi Sumbu thicket has been destroyed in the area including in the park on the north shore of the lake where some of the largest patches are located and is estimated that the remainder will also be lost in the next 20 years. The swamp land surrounding Lake Mweru Wantipa in the far north part of the country is much the same of the Bangweulu in its profusion of water birds during the rain season.

You can get to the park from Nchelenge, the driving on a dirt road alongside Lake Mweru, turning right just after Mununga and then left at Nkoshya. There is only one road through the park exiting at Kaputa near the Zaire border.

The best 5 reasons to visit Mweru Wantipa national park in Zambia are explained as follows;

Mweru Wantipa has a been noted to have a fair number of large mammals making it one of the best 5 reasons to visit Mweru Wantipa park, the park includes Lake Mweru where it gets its name from. The swamp on the lake edges is dominated by the dense papyrus with some Phragmites, these provide water and food for some of the animals in the park. the mammals in the park include; buffalo, elephant, puku, sable, grysbok, warthog, water-buck, bush-buck, eland, duiker, sitatung and the klipspringer.

The national park also harbors some of the large known cats of the wild making it one of the best 5 reasons to visit Mweru Wantipa park and they include the lions, leopards and also the hyenas may be found in the park. These all present a wide variety of wildlife to be seen by a tourist who values the wildlife viewing because then, you can get an opportunity to see all these in one national park.

The park also acts as a home of some of the many water bird species, because the park is rich in water and has swamps around it, birds tend to find food and shelter in the vegetation that grows there and some of those birds include; ducks, open bill, white pelicans, saddle bill, ibises, herons are all seen in the national park. Flamingos are also spotted in the national park. These birds are usually seen in the rainy season during the months of December to march making this one of the best 5 reasons to visit Mweru Wantipa Park. 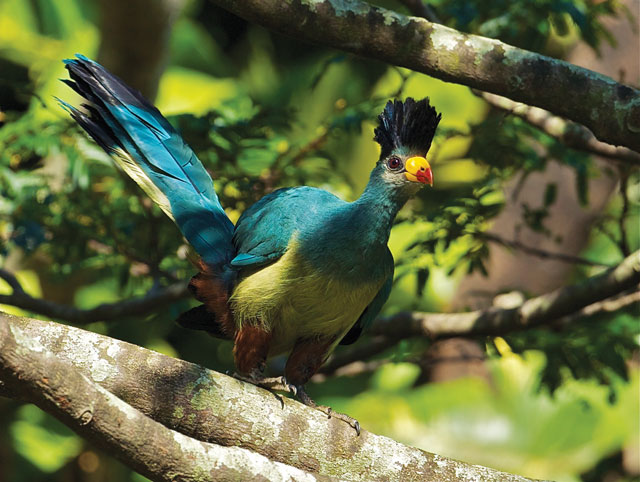 3. Fishing in the swamps of lake Mweru in Mweru Wantipa Park

The lake Mweru in Mweru Wantipa National Park has the national park lying mainly on the western shores of the lake. The lake is also regarded as a mystery itself because of the water fluctuations its experiences which were not entirely explained by the rainfall in the area. And it has been known to dry out completely. Because the park is inaccessible in the rain season, the lake is surrounded by local fishing villages who can possibly be negotiated with to help you cross where there is a lot of water.

These fishing villages of course live on fishing and this has proven to be one of the best 5 reasons to visit Mweru Wantipa park because the experience of catching the fish yourself with a hook or with a trap that you have set yourself is amazing. Fishing gives you an opportunity to form special bonds with family and friends. Adventures on the water bring people together in many ways like when you share the thrill of your first catch, or stunning scenery of the a new waterway.

You form bonds with your fishing friends that can last a lifetime. This also helps you earn skills like analytic skills, listening navigation physical stamina, physical strength all in one activity called fishing and there are a number of indigenous fish species caught including green headed bream, Mweru Sardine, sharp toothed Barbel among others.

This is also one of the best 5 reasons to visit Mweru Wantipa park in Zambia. Mweru watipa is  in the northern province of Zambia and includes features like swamps rivers, and lake Mweru wa Ntipa basin, these are surrounded by the flat wetland plains with itigi thickets and the miombo woodlands. It also includes riverine evergreen forests with ficus bussei, ficus sycomorus, trichilia emetica and acacia adenocalyx found on the river shores.

Lake Mweru Wantipa is a rift valley lake lying in the branch of the east African valley running from the the Luapula river to Lake Tanganyika of which it is usually confused with.  The national park has a rare vegetation type called ” itigi sumbu thicket”, this is a an ecoregion consisting of two small areas in Tanzania and Zambia in east Africa. It is a unique dense deciduous brush of many endemic species and has no transition zone between the it and the surrounding miombo woodlands also making it one of the best 5 reasons to visit Mweru Wantipa park.

These are all plant species that are worth seeing by your own eyes because we have to put in mind that the estimated time for the remainder of the vegetation patches are to be lost in the 20 years to come, if this is not one of the best 5 reasons to visit Mweru park, then I don’t know what is. 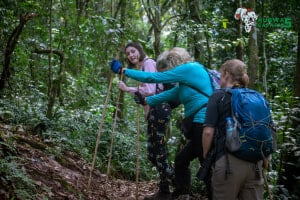 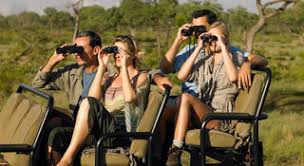 Given the vegetation in Mweru National Park, nature walks are preferably taken for the tourists to have a closer eye or experience on the different type of vegetation in the park that include the itigi sumbu thicket and the miombo woodlands. This presents that opportunity to see all the small details that tourists could miss on the social media platforms and game drives done for some tourists.

Other than the best 5 reasons to visit Mweru Wantipa Park, you can also find other activities to do like photo shoots, biking along the lake side and more other activities.

The park is accessible throughout the whole year but the worst time to visit is during the rainy season that occurs from December to march which present muddy roads that lead to the national park meaning that the best time to get to the park is between April to November though the water birds are seen during the rain season so it depends on what you want to see.

How to get to Mweru Wantipa national park

The national park is located in Kaputo and Nchelenge in the northern province of Zambia. The park can be reached from Nchelenge, continuing on the dirt road alongside Lake Mweru and turning right just after Mununga, then left at Nkoshya. Or, if approaching from the east, after Mporokoso, turn right at Mukunsa and right again at Nkoshya. There is only one road through the park coming out at Kaputa near the Zaire border. The 4×4 vehicles are recommended because of the muddy roads that are existent during the rainy season.

Example of the accommodations is Mweru Wantipa National Park include;

These are designed for guests who are willing to pay the necessary money for them to live luxuriously in Zambia.

These are designed for those guests who are willing to pay a reasonable amount of money to live in Zambia.

These are designed for guests who are willing to pay a little money for their stay in Zambia with no need of living luxuriously.