If you enjoy camping, Lusaka National Park has got one of the most good experiences where by the park has got guides and rangers who protect and direct travelers on how to conduct and where to place the camping tents, the tents can be personal or a rented one, from the lodging service providers like Nomads Court Lodge, Serenity Lodge and spend the night in Lusaka National Park camping in the wild. 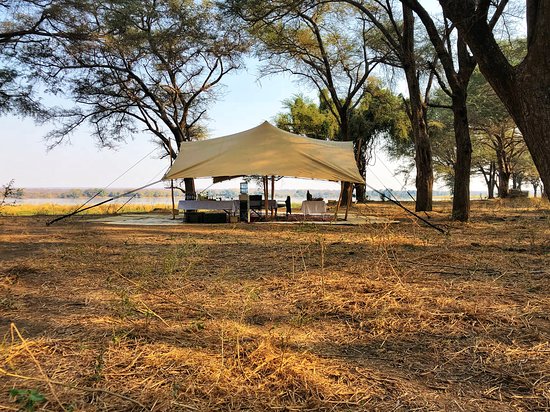 This is one of the many activities carried out in Lusaka National Park, this is normally done in the morning or late evenings where  different animals can be sighted in the park like the rhino, impala, giraffe, eland, zebra among others, and the walks are done with  hiking shoes, long comfortable trousers and a water bottle.

Zambia has some of the most beautiful and wild birding destinations to get your tickets and a fascinating way of spotting birds in Lusaka National Park. Drift down to the park with binoculars to experience  lots of excellent game sightings too, and birding can be conducted through game drives, nature walks, self drives, game viewing among other activities in Lusaka National Park.

Lusaka National Park costs 30K for adults regardless of nationality and rangers at the park are helpful and informative about which types of animals can be seen in the park as well as where to go in order to track the different animals that can be seen after driving in the park for a few hours.

Different wildlife species can be experienced like antelopes, giraffes, rhinos,warthogs, kudus,  hartebeeste, and zebras, among other animal species in Lusaka National Park.

When To Visit Lusaka National Park

Lusaka national park can be visited all year round though activities can be disrupted by the rains from March to May and September to November. As a small park having a variety of wildlife species it offers a great wildlife experience which would be in the other large parks.

Lusaka National Park is located around 30 kilometers southeast of Lusaka’s Central Business District, its takes about a drive of less than 45 minutes to reach the park offices, take the first road right into Chifwema Road. Take the first right again after second speed bump into a large gate; this turnoff is signposted. Then take the next left and continue till the next sign on left. Then it’s straight on till the gate

Being located 30 km from Lusaka travellers can stay in Lusaka and make day trips to the park but lodges to look out for include Chaminuka lodge, the crest lodge, pioneer lodge and Liyali lodge.When you are visiting Lusaka National Park, there are plenty of options for accommodation. This is because of the close proximity to the capital city where you can find a lot of hotels and lodges. 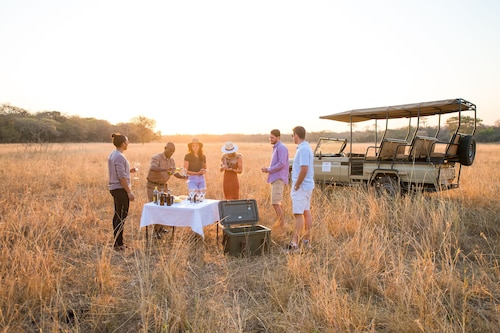 If you enjoy camping, you can also carry your tent (or a rented one) and spend the night in Lusaka National Park and camp in the wild.

This is Zambia’s smallest national park at 6,715 hectares established at an area that was previously a forest reserve and is entirely fenced, the park has got a variety of wildlife ranging from wild animals and vegetation which greatly attract numbers of tourists, Kubwa five safaris a tour company with more information and details about Lusaka National Park in Zambia, for you can contact Kubwa five safaris, visit there offices for bookings or reach them online.