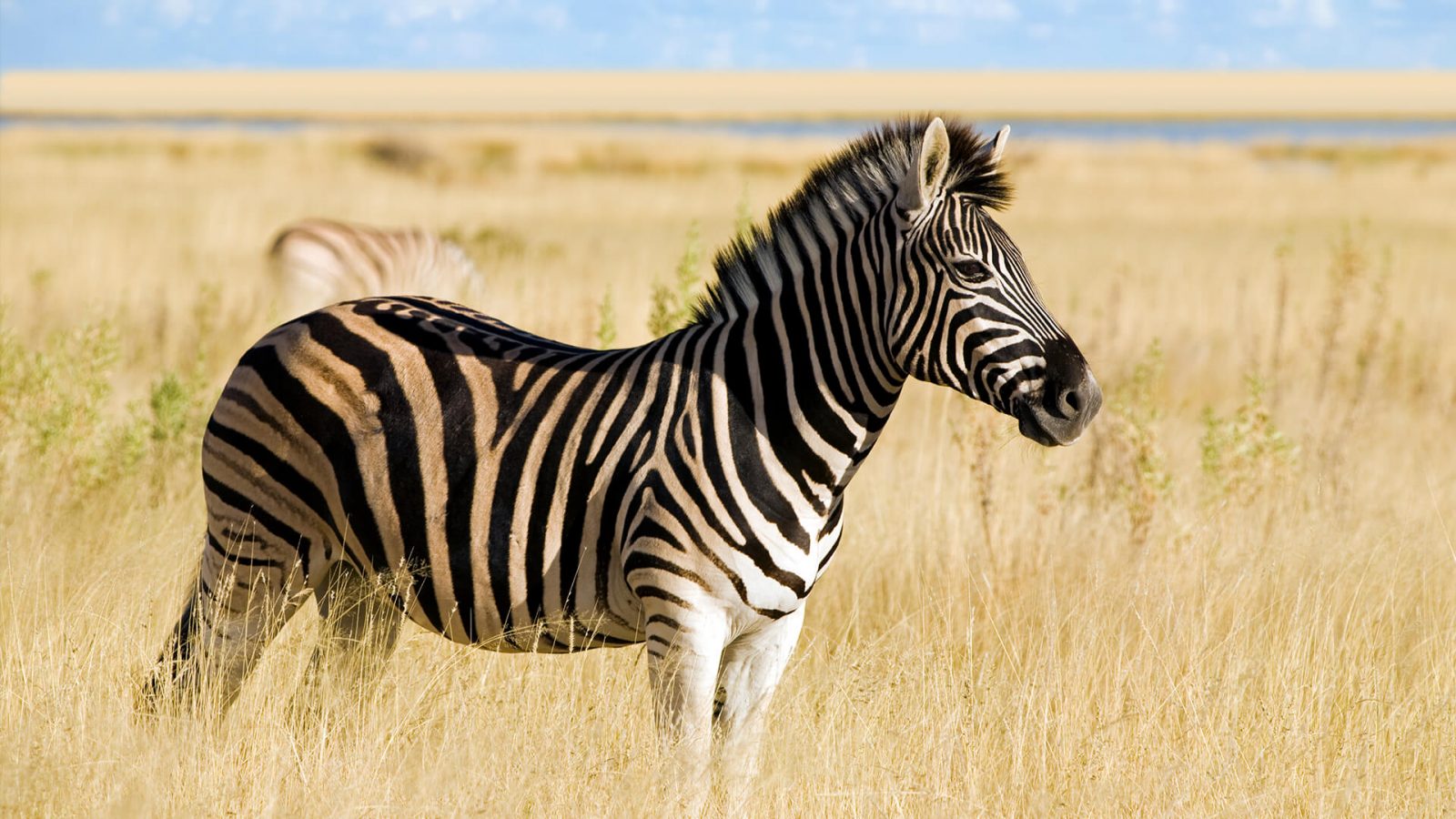 The Best 5 reasons to visit Kigosi National Park which is famous for its lion population teeming with a wide variety of wildlife, birds and insects like bees. It’s a part of the Malagalasi-Moyowosi wetland, a huge and fantastic representation of a natural East African floodplain wetland ecosystem. 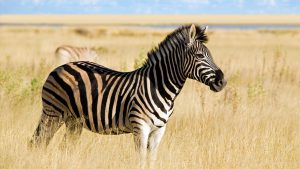 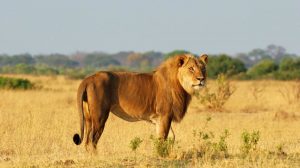 The Kigosi Game Reserve is one of Tanzania’s most inaccessible locations, yet it is also one of the country’s most endowed. It was established in 1983. The Reserve is situated in the northern part of Tanzania and encompasses an area of approximately 7,000 square kilometers. It stretches from the Kahama and Bukombe Districts in the Shinyanga Region all the way to the Urambo District in the Tabora Region (found within the western Circuit of Tanzania).

This Conservation Area is managed primarily for the purpose of conservation through management intervention. It is located within the Malagarasi-Moyowosi wetland, which is an extensive and excellent example of the East African floodplain. Additionally, it serves as a feeding and breeding zone for a number of migratory animal and bird species. This reserve is a part of the Great Ruaha ecosystem and is located next to the Muhesi Game Reserve, which is also a game reserve.

During the dry season, the wetland is a vital feeding and sheltering spot for migratory birds and large mammals. Water birds like the wattled crane and the shoebill stork rely on it as a breeding ground.

Kigosi National Park is a part of the western region of Tanzania within the heart of the Miombo forests, you can find lions and other large game. There are a lot of different kinds of buffalo, sable, roan, kudu, leopard, and topi.

The shy water-loving antelope sitatunga has been spotted in the south’s swampy areas. One of the most crucial reserves for sitatunga in all of East Africa. Waterbuck, hippos, and crocodiles all thrive in the flooded areas. Rare water birds like shoebills, wattled cranes, and the great snipe all call the swamps home.

Below are the reasons why you should visit Kigosi National Park

Kigosi national park is in a better environment which inhabits rare water-loving birds like wattled crane and shoebill, the swamps are good habitats for the bird species where the tourists can be able to see many bird species in the park during the birding tour in Tanzania.

At kigosi National Park game viewing is the best activity in the park through using vehicles in the woodlands and the plains where you can reach and get close to the park’s wild animals using the vehicle and you are able to see animals like the Zebras, Baboons, Eland, Lions, and many more, and also spotting a large number of bird species which gives you the best moment in kigosi national park. The swampy areas of south at the park are known for sighting of sitatunga and this is  one of other largest protected sectors in east Africa  for the sitaunga has the waterlogged regions which provide the perfect habitat for waterbuck, hippos, and crocodiles.

At kigosi national park, nature walk can be done where tourists organize themselves and move in the group while walking around the park with the help of the park warden and the tourists are able to view the park’s wildlife since the park is in wetland, therefor many animals and bird species can be spotted during the nature walks and the pars’s feature can be observed.

These activities are possible in the park but you must contact the guides in the park about hunting and get the permit acquisition to carry out the activity.

Visitors at kigosi National Park will have an opportunity to do spot fishing in the World Second Largest fresh water lake! Nile perch weighing as much as 100 Kg have been caught during this rare activity. Come and experience this excercis at kigosi national park.

The dry season, which is from June to September, is the best time of year to visit. Roads are clear and less muddy. The thickets are thin hence making it easier to spot wildlife. In February and November there is heavy rainfall months, making the area quite swampy and flooded; especially in the south of the park.

Grassy swamps dominate the area especially in the south in addition to the open Miombo woodland to the north thus allowing the Kigosi, Moyowosi, Gombe and Nikonga Rivers to easily flow through the vast floodplains of the Reserve. There is also the Itigi thicket and the Miombo woodland is dotted with rocky outcrops, riverine valleys, open plains, springs and scattered water holes.

This national park is indubitably and one of the most extensive and wonderful Reserves within the East African region that have floodplains and wetland. The flood plain and wetland ecosystem have become the giant habitat for wildlife in which it supports high production and breeding of of animal species for example the leopards, lions, buffalos, waterbucks and many more.

Kigosi national park offers a breeding area for extraordinary acquatic bird species like shoebill stork,wattled cranes and kingfisher and many others and the activities to enjoy within the area include game viewing, Bird watching and walking safaris.

The Kigosi National Park is home to a wide variety of animal species, some of which include the lion, leopard, buffalo, topi, Linchtenstein’s hartebeest, sitatunga, warthog, baboon, zebra, sable, roan, eland, bushbuck, oribi, common and Bohor reedbuck, hyena, hippo, Defassa waterbuck, and a great deal of other animals.

There are no accommodation facilities  within the park. But camping is recommended for the guests who would need permission to camp in the area. Guests can stay in typical safari lodges and tented accommodation on the outskirts of the park, or in basic frame tents in the adjoining Moyowosi Game Reserve.

How To Get To Kigosi National Park

The park is accessible by air with chartered flights organized from Arusha and Dar es Salaam and road transport using 4WD Vehicles that can be used whether in the rainy or dry season.

Therefore, the inaccessibility to the park has greatly contributed to the concentration of extraordinary animals such as sitatunga, elands, waterbucks, roan antelopes, greater kudus, lions, sable antelopes, leopards and many others in addition to the aquatic species of birds such as wattled cranes and the shoebill storks among others.