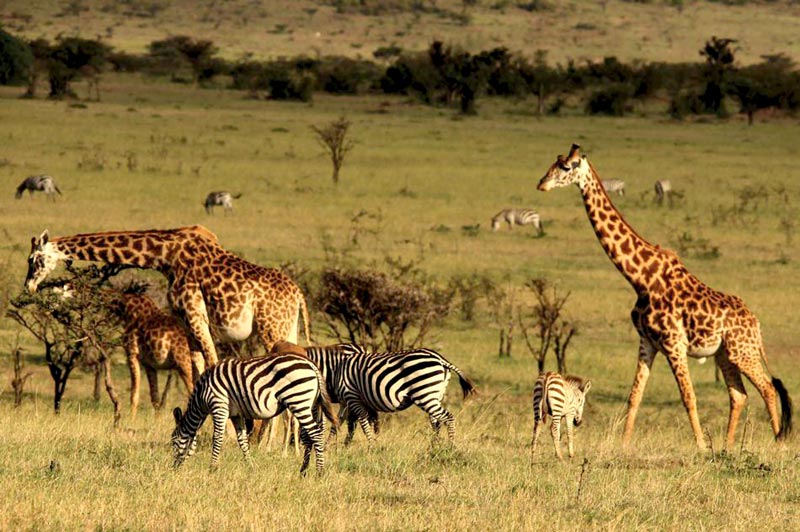 Below are the things to do in Kigosi National Park

Kigosi national park is in a better environment which inhabits rare water-loving birds like wattled crane and shoebill, the swamps are good habitats for the bird species where the tourists can be able to see many bird species in the park during the birding tour in Tanzania.

At kigosi National Park game viewing is the best activity in the park through using vehicles in the woodlands and the plains where you can reach and get close to the park’s wild animals using the vehicle and you are able to see animals like the Zebras, Baboons, Eland, Lions, and many more, and also spotting a large number of bird species which gives you the best moment in kigosi national park. The swampy areas of south at the park are known for sighting of sitatunga and this is  one of other largest protected sectors in east Africa  for the sitaunga has the waterlogged regions which provide the perfect habitat for waterbuck, hippos, and crocodiles.

At kigosi national park, nature walk can be done where tourists organize themselves and move in the group while walking around the park with the help of the park warden and the tourists are able to view the park’s wildlife since the park is in wetland, therefor many animals and bird species can be spotted during the nature walks and the pars’s feature can be observed.

These activities are possible in the park but you must contact the guides in the park about hunting and get the permit acquisition to carry out the activity.

Visitors at kigosi National Park will have an opportunity to do spot fishing in the World Second Largest fresh water lake! Nile perch weighing as much as 100kg have been caught during this rare activity. Come and experience this exercise at kigosi national park.