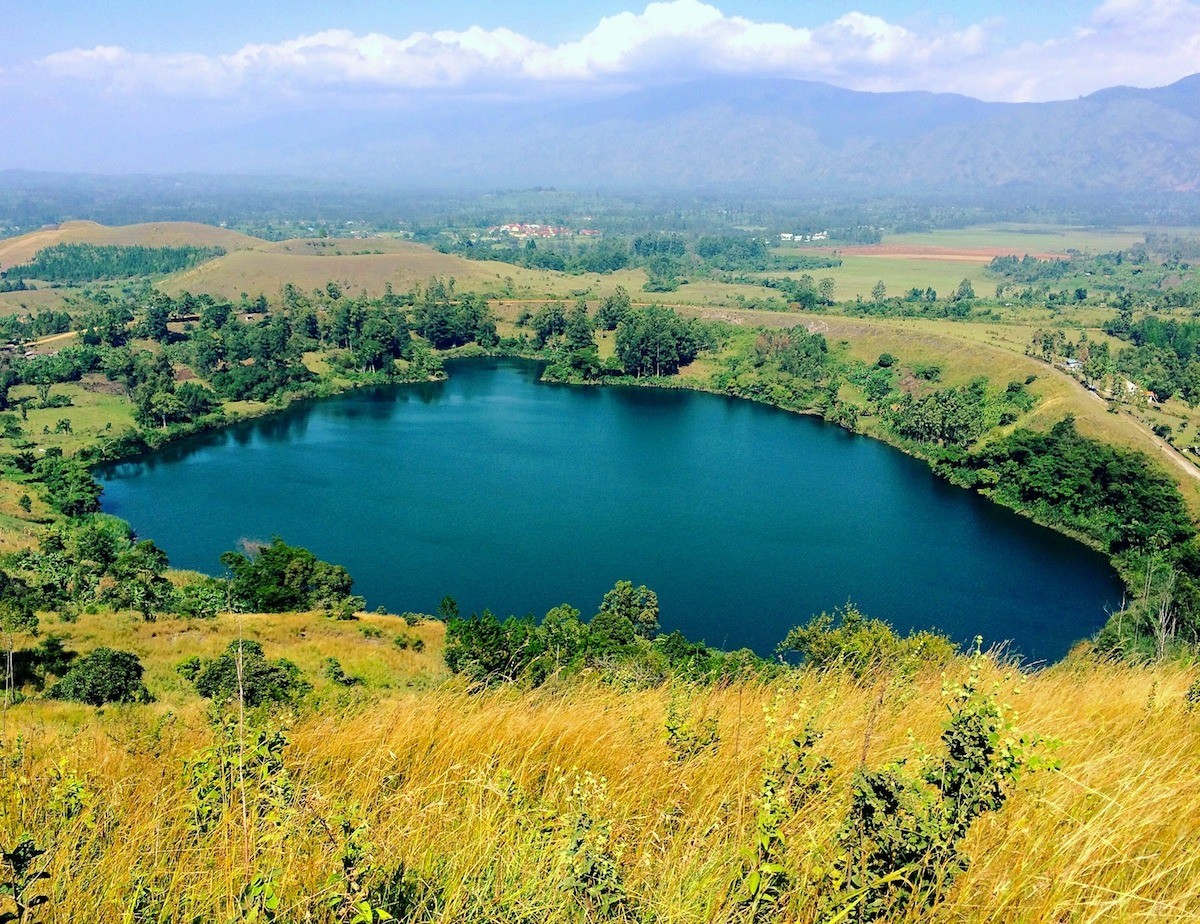 Did you know that Fort Portal Kabarole Uganda Pearl of Africa is the only town in Uganda with an English name?

It is located in the district of Kabarole in western Uganda, in the middle of districts of Bundibugyo in the west and north, Kasese in the south, Kamwenge and Kyenjojo in the east. Therefore, the town is surrounded by Rwenzori ranges, tea plantations,  and Kibale forest. It is divided into two parts by River Mpanga that originates from the Rwenzori Mountains that pours its water in the lake into Lake George.

The British Consul Gerald Portal of Zanzibar arrived in Uganda in the 1890s to formalize the British Protectorate it’s where the town was named from. The town seats in the Kabarole district which is a home for Batooro people who are well known for their hospitality and also their Kingdom palace is in town at a hill called Karuzika.

All the roads from the town to different national parks are well and newly tarmacked making it easy to access the attractions when you stay a night in Fort Portal town. The town is also racked to be the cleanness town in Uganda. All streets are marked with banking facilities such as Bank of Uganda which is a national Bank, Stanbic Bank, Centenary, Equity bank, United Bank of Africa; post bank among others and all banks allow foreign exchange and ATM service.

The beautiful Tooro Palace; The palace lies on the hill of Karuzika above the town. It was restored by the Libyan government under Col. Muammar Gadhafi following the rooting and destructions in the 1960s when Kingdoms were abolished in Uganda by Obote’s government. The palace is home to the current king of Tooro, His Majesty King Oyo Nyimba Kabamba Iguru Rukidi IV who has been the supreme cultural leader of Toro Kingdom since 1995 at the age of 3years and still now is the youngest king in the world. This makes him the most admirable young leader in the world.

Sculptures; Sir Gerald portal sculpture that lies at the main road as you head to Kasese in the heart of Fort Portal town and the Empaako sculpture near Stanbic bank. This makes Fort Portal be a historical town.

Karambi Tombs; The Karambi Tombs are the burial grounds for Toro kings and they are situated 5km out of the town on the Kasese Road. This is one of the most treasured places in the Tooro Kingdom. Omukama Kyebambe, Omukama Rukidi III and Omukama Kaboyo II are the kings that were buried in this area.

Rwenzori Mountains ranges; which are viewed from most corners of the town that offer a beautiful and spectacular view. The ranges are covered by montane forest and homestead for Bakonzo pygmies.

Tooro crater lakes; Tooro kingdom is blessed with over 50 concentrated crater lakes of different colors and shapes. For example, Lake Nyinabuga that appears on the 20,000 Uganda note. Fishing, swimming, canoeing are the activities that take place on different crater lakes. Some crater lakes harbor hippos such as Lake Nyabikere, Nyinabulitwa, and Nyamirima respectively that migrated from Kazinga Channel in Queen Elizabeth National park.

Amabere Caves & Nyakasura waterfalls; are located on Fort Portal Bundibugyo road 10 kilometers drive outside of town and lays on the limestone site. This will give you a story of king Bukuku of the Batembuzi dynasty who cut the breasts of his daughter Nyinamwiru and hugged them in the caves and until now they produce milk according to history. But according to science and geography, these are the stalactites and stalagmites

Tea plantations; Tooro is blessed with fertile acidic soils and a favorable climate with rain thought out the year. As your closer to Fort Portal town you will be welcomed by large plantations of tea, these are both owned by the local and Indians like Mukwano group of companies.

Local markets such as Mpanga, Mugusu, and Kabundaire offer a great number of food crops that are grown in Kabarole districts such as bananas, pineapples, tomatoes, cabbages, onions among others, and also livestock such as goats, cattle, sheep, and poultry among others.

Tooro culture such as the dressing code, pet names (Empaako like Amooti, Akiiki among others), traditional music, dance, and meals art work, among others and these can be organized by Isunga cultural community in Kibale national park.

Isunga cold springs; the forces push water from underground with pressure but reaching the ground when it’s cold. This feature is located in Isunga 22km from Fort Portal town on Kamwenge road and it’s recently discovered and managed by Isunga cultural community.

How to get to Fort Portal town?

Uganda has diverse and stunning landscapes in Africa’s tallest mountain range, the snowcapped Rwenzori Mountains of the Moon, the vastness of Africa’s largest freshwater lake, Lake Victoria, the River Nile that begins its journey through the country to the Mediterranean Sea. Uganda has a rich culture of lovely flora and fauna among others.