Chizarira National Park is a national park that lies in Northern part of Zimbabwe. And covers almost 2,000km, it is the third-largest national park in Zimbabwe, and also one of the least known because in Zimbabwe. It has good wildlife populations and some majestic scenery.

Chizarira National Park is home to four of the big five: buffalo, elephant, leopard and lion. Other large animals can be found here, including: cheetah, hippos, warthogs, zebra and antelopes. Game viewing can be difficult at times, due to the tall grass in the valleys. At the height of the dry season is when game viewing is at its peak because of the reduced greenery.

Situated on the edge of a gorge, there is a thatched shelter, a long drop toilet, and a braai stand, water is available from the Parks headquarters 3.5 KM away.

Chizarira National Park enjoys a mild, temperate climate. The warmest months are September to March, and the coldest are May to August. The Dry season is from April to October and the Wet season from November to March. Winter and summer occur at opposite times to those seasons in Europe and North America and correspond to the Dry and Wet season.

Chizarira National Park is mostly known as one of the most scenic wildlife sanctuaries in Zimbabwe and the largest too, covering 2 000 square km. It is the place for the hard and powerfull tourist, one who enjoys jungle challenges, like mountain hiking, trekking and bush camping. Mountain hiking is enjoyable since it gives the best experince to any tourist who visit Chizarira National Park.

When to visit Chizarira National Park

The best time to visit Chizarira National Park is during the middle and end of the dry season (July to October). The wildlife is more easily seen at this time, because the vegetation is thinner and animals gather around the waterholes.

How to get to Chizarira National Park

From Bulawayo on the A8 for Chizarira National Park turnoff east at Cross Roads 50 KM south of Hwange town, then travel 28 KM to Kamativi on good gravel road, then 50 KM to the Mlibizi turnoff. Continue east 54 KM to the Binga turnoff. Continue east toward Siabuwa, but turn right after 47 KM soon after crossing the Mucheni River where a sign indicates Chizarira National Park. A further 20 KM of dirt road up and over the escarpment gets the visitor to Park headquarters at Manzituba. 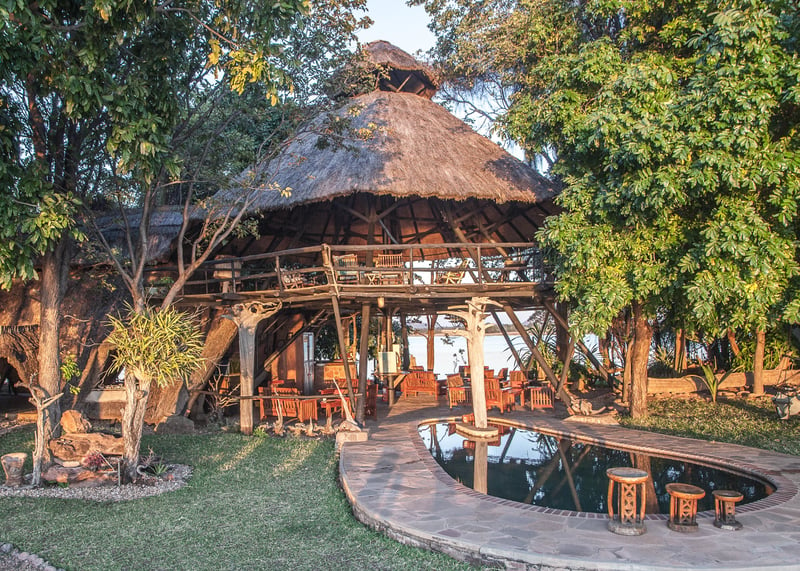 Musango on Lake Kariba an exclusive 16-bed, owner-run camp, just a short flight away from Victoria Falls or Kariba. The camp offers an abundance of both…

Stunning views and wonderful wildlife will experinced when you trust KEBWA5 SAFARIS for a thrilling vacation.