Top 10  Best Reasons why you should visit Arusha National park  in Tanzania.

Here are 10 Top Reason why you should visit Arusha National Park in Tanzania and they are,

Arusha National Park is a small park in Tanzania covering a land area 552 square Kilometers is located in the Northern part of Tanzania in the north eastern region of Arusha town which is a 40-minute drive from Arusha and approximately 60 km from Kilimanjaro International Airport and its endowed with varied ecosystems and spectacular views of Mt. Meru, the crater that gives the region its name, diverse wildlife that includes herbivores such as elephants, hippos, buffalo, zebra, and even the occasional wildebeest.

Arusha National Park broadly is also made up of the variety of landscapes, ranging from open savannah through acacia scrubland to rainforest and, eventually, to alpine conditions on the higher reaches of Mt. Meru.

Arusha National park can be seen in a single day, and the park is the only park in Tanzania’s northern circuit in which a walking safari is possible.

Arusha National park is a home to Africa’s largest giraffe population, but other wild animals exist here too and available for watching when you visit this park. These include: water bucks, cape buffaloes, elephants, blue monkeys, black and white colobus monkeys, turacos, trogons, and on some occasions, other big 5 members like lion or leopard can be seen if the conditions are so favorable for them..

The park is also a home for birds for the bird watching enthusiasts which makes  Arusha national park packed with a lot of incredible diverse bird’s species, giving it a rank in the birding list in Africa. Birders your favorites place is here. There is a lot to see here as far as birding is concerned.

Mountain Meru is fifth highest mountain standing on an altitude of 4,566 m (14,990 feet) making it the second highest in the Tanzanian land, is an active volcano. Hiking it is just so awesome tiring but worthy enduring the pain and be able to observe what many could not do.  Not only does the climb offer a spectacular view of Kilimanjaro from the summit, but the hike itself is also an incredibly rewarding walking safari that takes you through multiple habitats where you can encounter giraffes, elephants, antelopes, and among others. 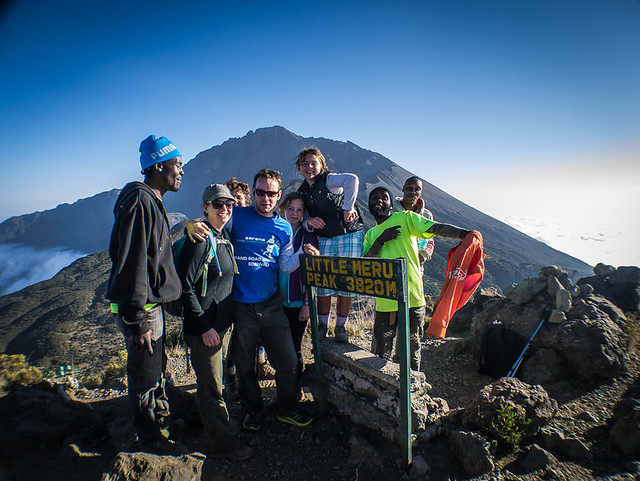 3.Boat cruise and Canoeing on the Momella Lakes in Arusha National park

The Momella Lakes are catergorised into seven series of lakes that is to say,Big Momella, Small Momella, Kusare, Lekandiro, Tulusia, Rishateni, and El Kekhotoito.these lakes are good for canoeing  with in the small Momella lake and there is possibilities of watching birds flamingoes and animals such as water ducks, giraffes and zebras in Arusha National park .

Ngurdoto crater is endowed with numerous wild animals variety of animals  such as buffalos, warthogs ,elephants baboons, antelopes and among others and it’s the mostly known point for stop overs during game drive activity. While conducting game drive here, be on alert to view different  animal species like: Cape buffalo, elephants, monkeys, baboons, warthogs, and different antelope species Overlooking the  Ngurdoto Forest with its population of black and white colobus monkeys,  whereas the Ngurdoto Museum houses an impressive collection of examples of the various animals, birds, and insects that can be found within the park. 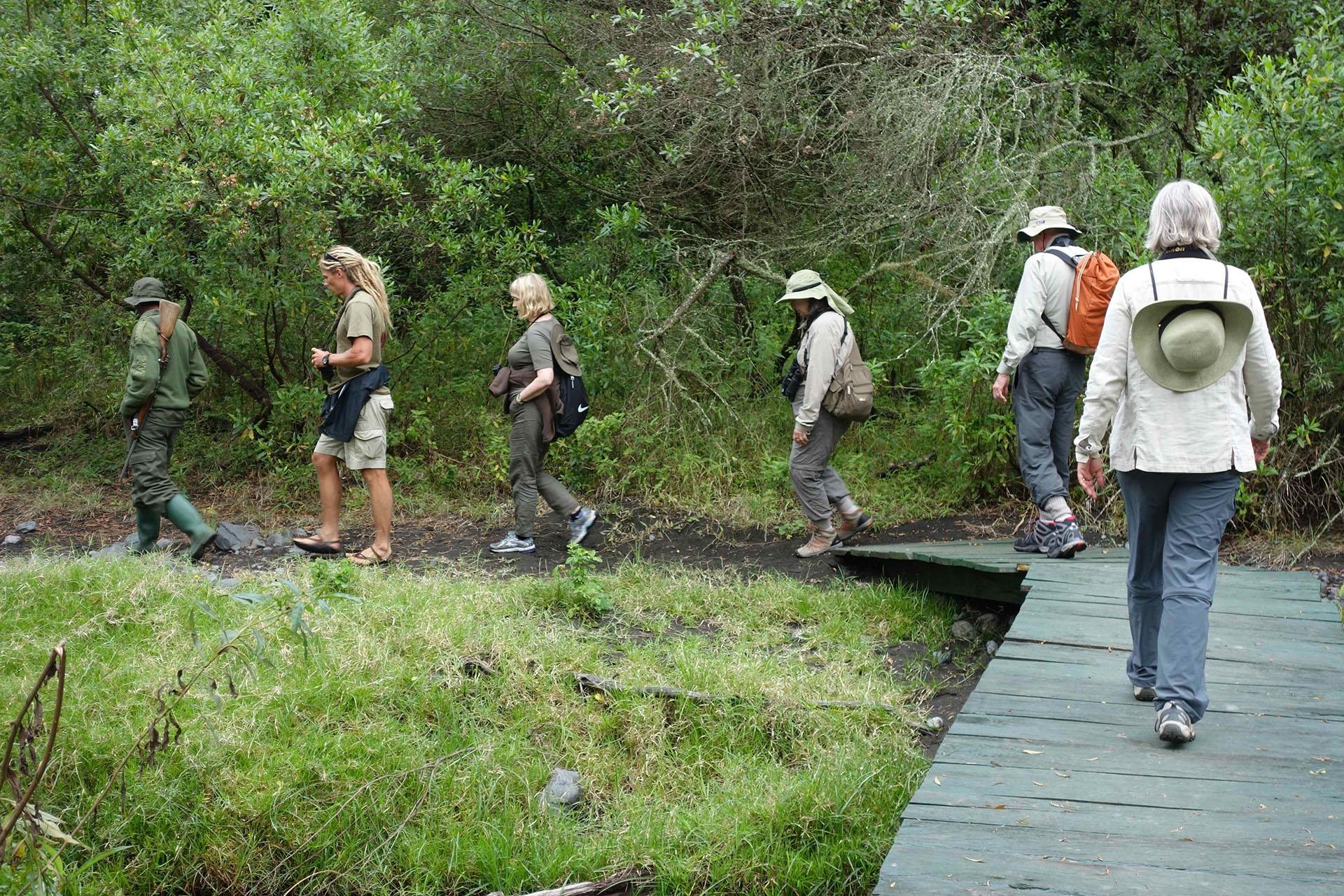 The park is also a home for birds for the bird watching enthusiasts thus making Arusha national park packed with a lot of incredible diverse bird’s species, giving it a rank in the birding list in Africa. Birders your favorites place is here. 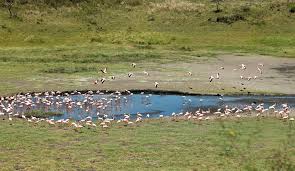 8 .Strategic location of Arusha City in the park.

This is the busiest place in the city. And it starts from Kilomberoas

You can view the city using a taxi, called DalaDala and tour the entire town in a few hours. As you bypass through the city so many tourists have to view Arusha city.

9.The location of  Mountain Kilimanjaro in Arusha National park

This is a dormant volcano with glaciers at the top and is surrounded by  Arusha national park.

Since Mountain Kilimanjaro is the tallest mountain in Africa, the world’s tallest free-standing, one of the most attractive mountain is at 40 km  to Arusha, therefore many people visit Arusha national park to hike this mountain.

The lodge accommodates 350 guests in self contained rooms with bathrooms, telephones and among others with 139 rooms including 30 chalets with 60 rooms, 72rooms in the main building.