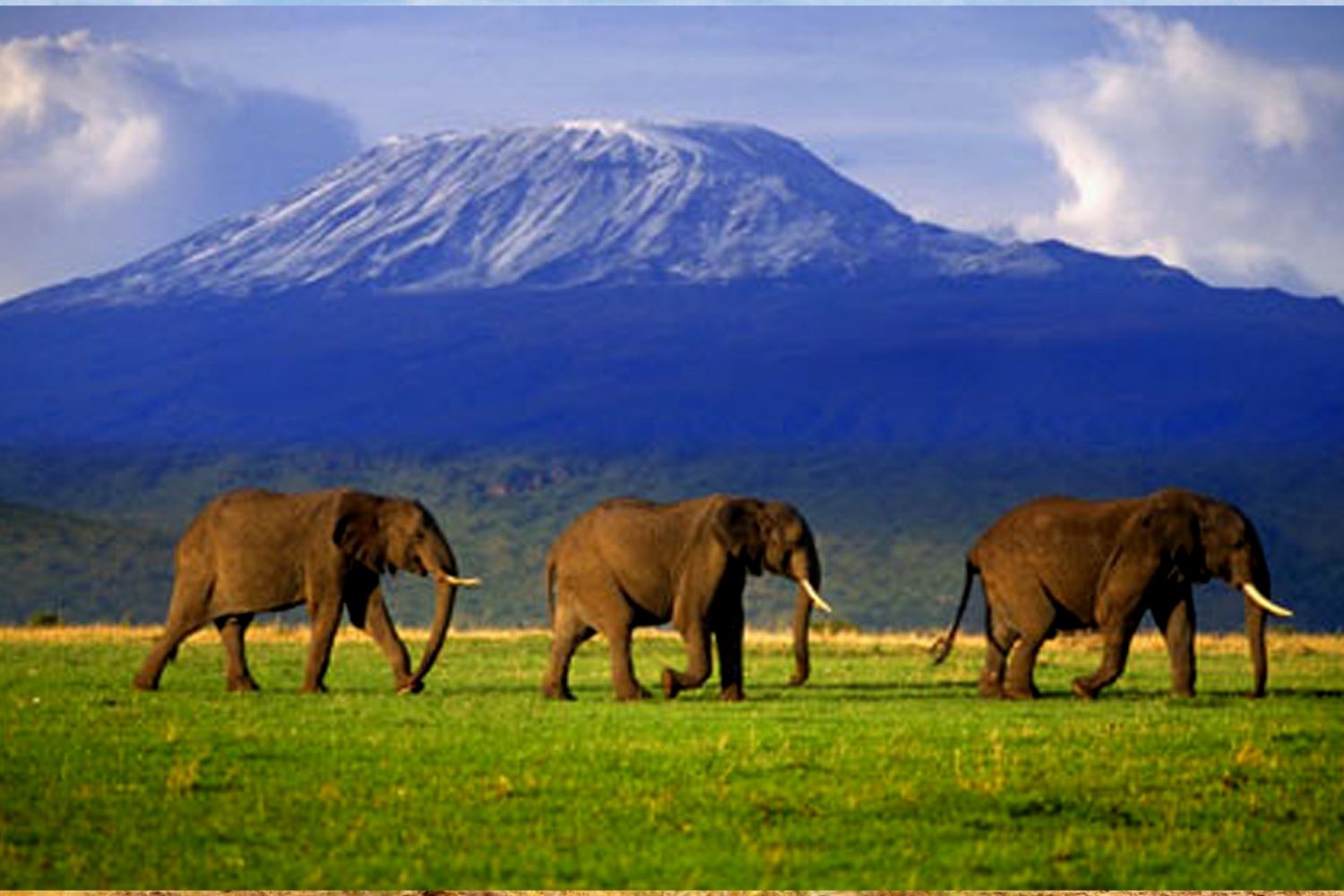 The park is known for its great elephant herds and the chaperones are experienced at teaching their tourists about the animals. The guest will get the opportunity to meet and visit Maasai village.

The great time to visit Amboseli National Park is during the dry season which is from June to October and the travelers will be able to watch wildlife in Amboseli.

Hell’s Gate National Park will give the tourist many options of activities like; bike riding hiking, game driving. The park is a habitat to fewer dangerous wild animals making a fantastic place for hiking. The Park is situated in the Southern part of Kenya in the Northwest of Nairobi City.

June to March is best for wildlife viewing as well as outdoor activities. March to May may affect tourist’s camping and cycling experience but still she or he can still pay a visit.

There is a large number of wildlife in Hell’s Gate National Park which includes; cheetahs, hyenas, leopards, lions, baboons, African Buffaloes, hartebeest, as well as baboons.

Lake Turkana National Park is famously known for its greenish-blue colors. It is the largest alkaline lake in the world and besides that it is the largest lake in Kenya though Lake Victoria is the larger but is shared with Kenya, Tanzania and Uganda.

When visiting Lake Turkana National Park, the wetter months should be evaded when you are driving up from Nairobi, as some tracks might become difficult to move. The park can be visited at any time but the scenery is most stunning after the rains, which peak in April and November

Kora National Park is sizeable park that connects to other parks and reserves like Tsavo West National Park and Meru National Park. The tourists who visit the park get amused to diverse bird life, rock climbing, fishing in Tana River and visiting George Adamson’s grave hence making it an amazing African Safari

Kora National Park can be visited during the dry seasons that is to say from the month of June to September in that the animals can be easily spotted. During the wet seasons, roads can become very difficult to move since the roads are usually slippery and grass is long.

The major and commonly known attraction in Lake Bogoria National Reserve is the flamingoes. It is a habitat to a variety of wildlife. 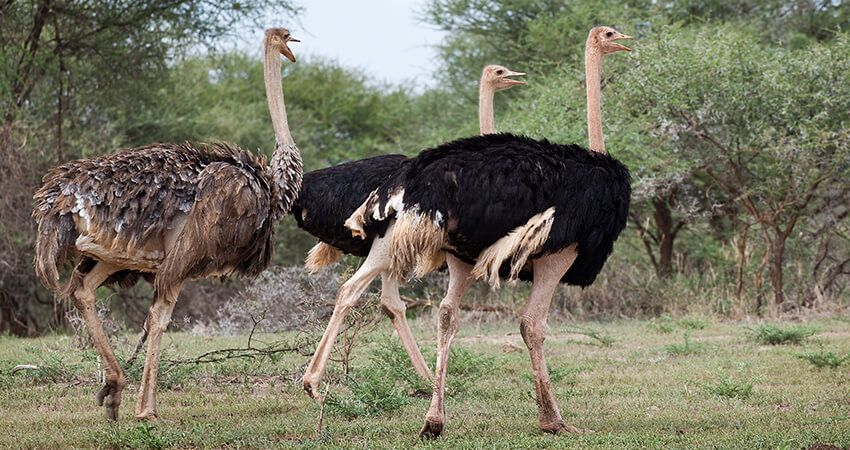 Lake Bogoria National Reserve turns a shade of pink between the month of August and October. The tourists will be able to notice an expansive sea of pink. 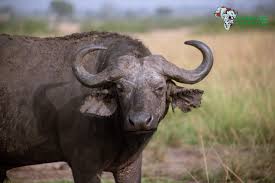 The great tourist attraction of Buffalo Spring Game Reserve is a variety of animals. Due to its large concentration of animals, this game reserve has become to be positioned among the best destinations for wildlife safari.

In the dry months that is to say; from the month of June to October and December to March, the travelers will observe wildlife in Buffalo Springs. April is the wettest month and wildlife can be more difficult at this time.

Kakamega Forest National Reserve is the only tropical rain forest in Kenya of the Guineo-congolian. It is also famously known as the habitat to over 300 species of birds, reptiles, amphibians

At Kakamega Forest National Park, the month of June to August is a favorable time for bird watching as many birds breed and display after the rains of April and May.

This delightful forest is a habitat to various mammals including Debrazzar and colobus monkeys, hedgehogs, bush pigs, pottos and giant forest.

Rainfall during the months of November and December is limited to short afternoon and evening showers. During this time, the traveler levels are lower than the dry season in Mere National Park.

This is the oldest national park in Kenya and it is divided into two that is to say; Tsavo East National Park and Tsavo West National Park which are separated by a railway line.

The best and favorable time of the year to watch wildlife is during the month of June to September. The lack of water (rainfall) from July to October means that few water and food sources are available to the animals.

Shaba National Reserve is famously known for its prides of lions which can be seen under thickets during the day as they go for rest. During a game viewing activity in the Shaba National reserve, many other animals can be seen by the tourists.

From the month of June to October and December to March are always the best seasons to watch wildlife in Shaba National Reserve.

Shaba National Reserve is a habitat to a very huge number of animals such as; Gerenuk, Somali Ostrich, Grevy Zebra, Beisa Oryx and Reticulated Giraffe.

Kenyan National Parks are the most visited national parks because of the great wildebeest migration, which occurs during the month of July and August. Kenya strategically known as the most popular destination which offers awesome Indian Ocean Beaches