Here are 7 top reasons why you should visit Nairobi National park  and they are as follows The park is one  of  the  strategically  located national park in the central  kenya.

Nairobi National Park is a national park which  was established in 1946  and it was the first national park in kenya ,its  about 7 km south of Nairobi ( capital city) and it covers117km2 and It’s    under the governing body known as Kenya wildlife Services

It is located   on three different  directions  that is to say ,  the open southern boundary allows migrating wildlife to move between the park and the adjacent  Kitengela plains. Herbivores gather in the park during the dry season.

Nairobi National park also offers a variety of tourism activities that is to say nature walks, game viewing most especially the Rhinos and affordable accommodation facilities to different visitors and travelers in Kenya

Nairobi National park is raised with wooden boardwalk that allows for uninterrupted views of the animals, the safari walk in Kenya National park

Also visitors are able to see different wildlife animals for example the primates such as leopards, antelopes and among others

Therefore the park’s main entrance gate is Off Langata Rd, The Nairobi national park safari walk has raised wooden boardwalk that allows for an up-close view of the birds and wildlife.

Nairobi safari walk has more than 100 local tree species and is home to wildlife such as the white rhino, hippopotamus, lions and big cats and primates.

This is a wonderful place to book for your relative out as there is opportunity for them to explore around there.

The education facilities and animal rehabilitation centers you can visit in the park include the Nairobi Safari Walk and the Nairobi Animal Orphanage.

These facilities provide an opportunity for environmental education. The educational facilities are frequently visited by schools and, by so doing, act as an outreach program to communities outside the park. 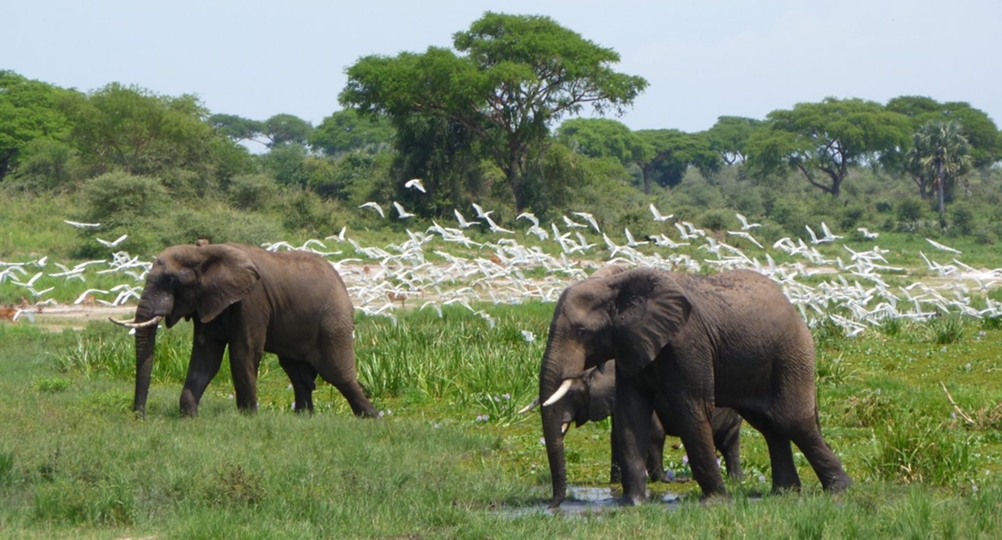 Nairobi National park is endowed with   a variety of different giraffe species for example the Roth child, with large brown spots and jagged edges with the darkest  color .

Ever wondered just how long a Giraffe’s neck is in real life? Well, you don\’t have to wonder anymore, simply visit the Giraffe Center, located at the outskirts of Nairobi. If you are lucky, you will even get the chance to feed them. 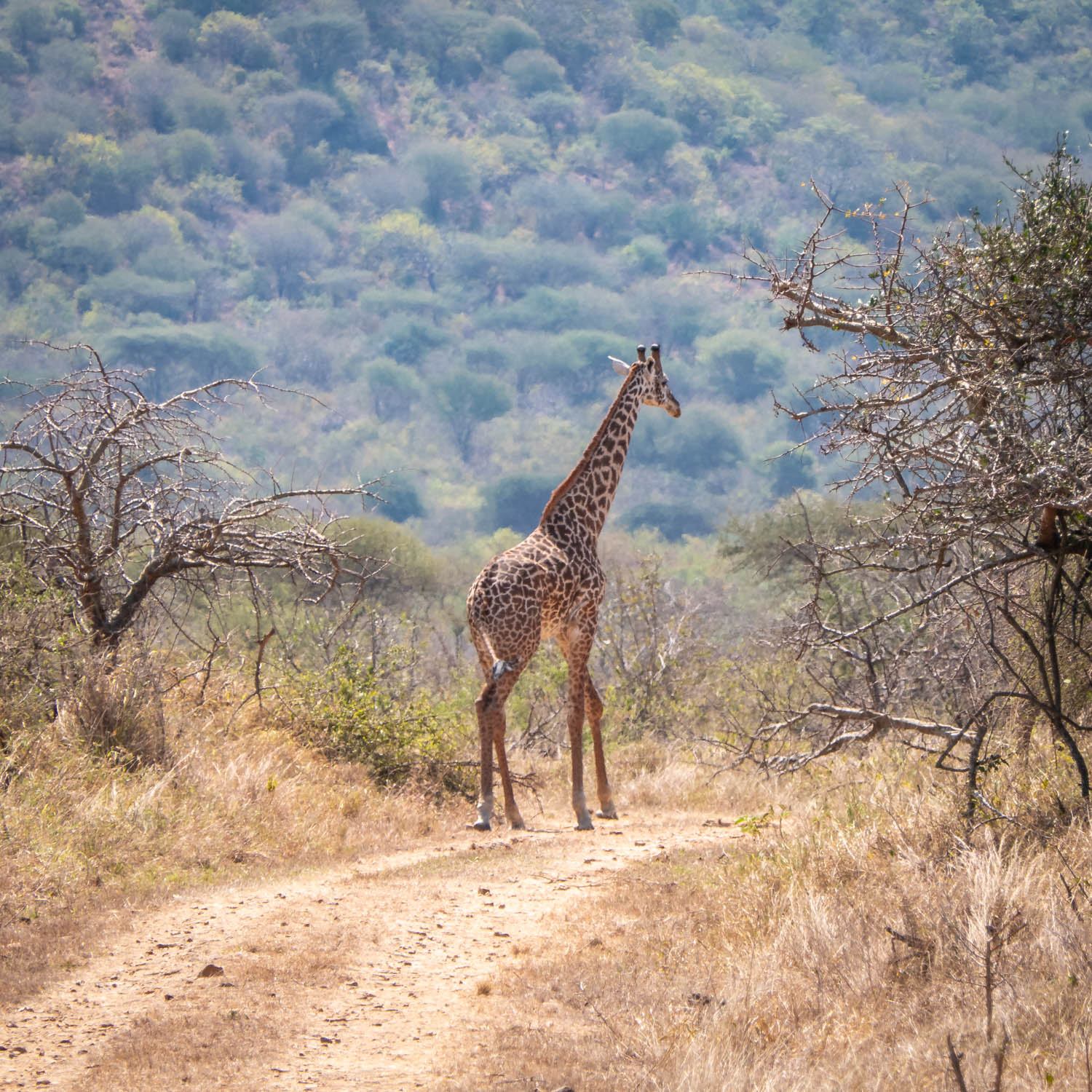 Therefore this is one of the most endangered species in the history of Kenyan wildlife. Rhinoceros is hook-lipped,

The black rhino population has declined by 97.6 from the 1960s, thanks to these assholes called poachers.

I wish it never existed, wouldn’t the wildlife world be better? In 1993 before some of you were born, it was estimated that only 2300 black rhinos were remaining.

Thanks to digital conservation efforts across Africa. The population has risen to over 5,000 today. You’re lucky to be able to see a black rhino today 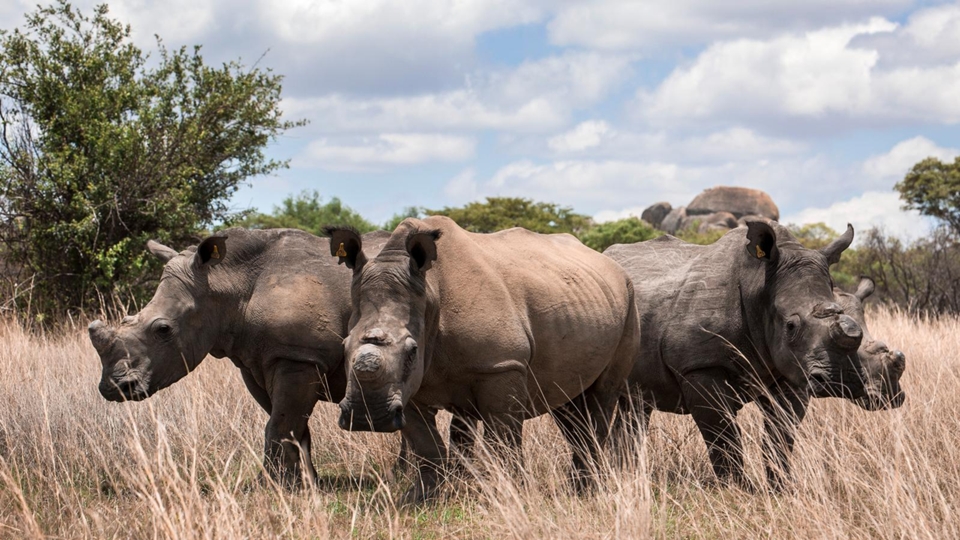 20 Species are seasonal European migrants. This will go without saying that, Nairobi The Capital city of Kenya gives the most bird species list in the world.

6 . Topography of the Nairobi National park:

Nairobi National Park is located just south of central Kenya right next to and within the Nairobi city region.

Travelers landing at the Nairobi airport can literally see the park and potential wildlife as the flyover and land at the airport.

There is nowhere else in the world where such a collection of wilderness and wildlife sits so adjacently to a major city.  Only 4-miles (6.4 km) separate the center of the city from the wildlife in the reserve 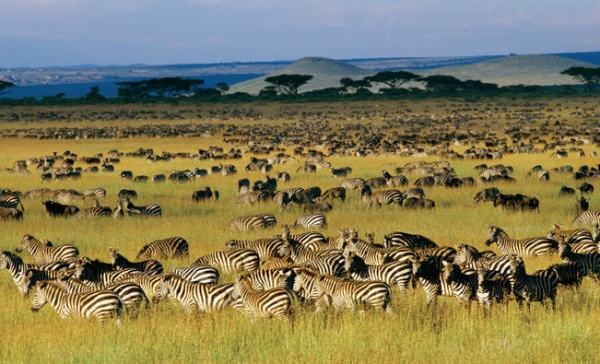