The top 5 reasons to visit Bururi forest reserve are detailed below. 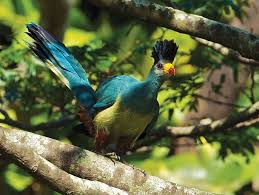 Bururi forest reserve is rich with variety of over 87 bird species  like Dusky Turtle-dove, mountain Buzzard Buteo, Cinnamon-chested bee- eater, Montane  nightjar, Ruwenzori batis-batis, scarce swift, fine banded woodpecker, white-tailed crested –flycatcher and many others that have their homes in the reserve. The reserve versatility of bird species makes it the best destination for bird life giving best details’ to bird lovers and researchers. 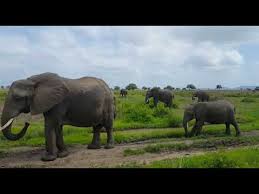 Taking walking safaris within the park gives an amazing sight of the scenic vegetation cover in the  Bururi forest reserve where many species of animals and bird species inhabit for instance say for bird species – Cinnamon-chested bee- eater, Montane  nightjar, Ruwenzori batis-batis, scarce swift, fine banded woodpecker, white-tailed crested –flycatcher, and animals species Cercopithecus ascanius , chimpanzee and the Cercopithecus mittis as you get an up-close encounter with Mother Nature walking through the trails in the forest. This is done in the company of an experienced armed game ranger. 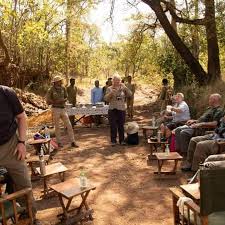 The surrounding community close to the Bururi forest reserve depend entirely on the natural resources from within , these local communities have different cultures and norms with different interesting dances and cultural stories through songs that relate to them(natives or locals) and their environment as well  .these also involve in the support activities to the forest reserve activities like nursey management and tree planting of the trees  for rehabilitation of the sites that have been degraded.

Bururi forest reserve composition of over 268 species of natural vegetation that give a great destination to botanist researcher to carry out their search in the area. Amongst the different species of plant life in the forest reserve include the Asteraceae, lamiaceae, Rubiaceae, Fabaceae, Poaceae and the Euphorbiaceous. Plant diversity is relatively high as shown by the biodiversity indices calculated.

Tourist to Bururi forested reserve can have their accommodation at :

Plan your tour with Kubwa