When you book with an account, you will be able to track your payment status, track the confirmation and you can also rate the tour after you finished the tour.
Sign Up
5297

4×4 safari Land Cruiser/minivan (up to eight passengers) with pop-up tops and seven window seats for game viewing. Groups of twelve or more people who would like to travel in one vehicle are offered 25 to 28 seat coasters that have about 16 window seats. The safari vehicles are well maintained to provide the maximum level of comfort and safety.

Tarangire National Park is the sixth largest national park in Tanzania, it is located in Manyara Region. The name of the park originates from the Tarangire River that crosses the park. The Tarangire River is the primary source of fresh water for wild animals in the Tarangire Ecosystem during the annual dry season.

Tarangire is well known for its huge elephant population and its migratory cycle that includes thousands of elephants, wildebeest, and zebras

Lake Manyara National Park is one of the most beautiful places in Africa. The Park is dramatically marked off by lush green vegetation consisting of tall trees of the ground water forest, which provide the home to troops of baboons and blue monkeys. Further down, the forest opens up into woodland, grassland, swamps and beyond, the soda lake itself where over 350 species of birds, including the lively flamingo, pelican, sacred ibis, grebe, and stork can be viewed. At the southern end of the Park are hot sulphur springs called MajiMoto. Manyara is noted for its numerous buffalo, elephant, giraffe, impala, hippo, as well as a great variety of smaller animals, and of course the very elusive tree-climbing lions. In the afternoon, you will proceed towards Karatu Village where you meet Maasai people.

Ngorongoro crater is the largest intact caldera in the world – The Ngorongoro Crater is considered one of the most amazing natural wonders of the world and it’s definitely a must-see place in Tanzania. It attracts thousands of people from all around the globe, all year long and sometimes it’s so crowded that people prefer staying there for only a couple of nights and then moving on to the quieter Serengeti. When visiting the crater, visitors also get the incredible chance of interacting with the people from the Maasai tribe.

It is known as ‘Africa’s Garden of Eden’, Tanzania’s Ngorongoro Crater is the largest unbroken caldera in the world [610 meters (2 000 feet) deep and covers 260 square kilometers (100 square miles)]. It is known as the ‘Garden of Eden’, because of its stunning green grasses, blue water and the diversity of animals in the ‘small’ space of the crater. The ever-changing clouds, colors and landscapes make this crater magical.

Single Room Supplement: Most of the hotels have double rooms (A room with one big bed for 2 people or a room with 2 single beds occupied by 2 people) this means the 3rd person will be left without a room to stay and the alternative would be to occupy the single room (a room with one bed ). SRS apply for non-event (3, 5, 7, 9,11…) travellers. Therefore the SRS fee is being paid by the person occupying a room alone.

This is known as the “majestic hotel” that is graced by the equally majestic Mount Kilimanjaro, a mere 25km away and serenely overlooks Moshi town. Holding a prime time location, this 4 Star boutique Hotel is 4km from the city centre, 40km from Kilimanjaro International Airport and 45km from Kilimanjaro National Game Park. Arusha, the next big town is only 80km away.

The Hotel’s biggest attraction is the beautiful and restful environments especially for all who visit Moshi to climb the Majestic Mount Kilimanjaro. The main Hotel amenities include 40luxury rooms & suites; a Presidential Apartment, with stunning views of Mount Kilimanjaro and Moshi town.

It Located within the beautiful Lake Manyara National Park, Fanaka Safari Campsite and Lodges offers nature lovers a tranquil retreat in this scenic part of Tanzania. The lodge has 21 well-appointed rooms, of which all have comfortable beds and en-suite bathrooms. Each room also has a private balcony offering panoramic views of the surrounding area. Campsites are also available for guests hoping to get closer to nature.

Guests staying at the lodge can look forward to enjoying delicious meals in the spacious restaurant or on the patio overlooking the lush garden. Guests can also enjoy the many activities on offer. These include biking, walking safaris and relaxing in the bar with a refreshing drink.

We offer outstanding hospitality, comfortable accommodation and pleasant surroundings, is situated at Karatu, the heart of the northern Tanzania safari circuit. Kudu Lodge nestles in eleven acres of rolling countryside, amidst mature trees and gardens, home to myriad birds and a tranquil and shady oasis hideaway for visitors— the perfect base for wildlife safaris. Our lodge is the epitome of spaciousness, friendliness and African hospitality.

Elevation of the Lodge & Campsite is circa 1400 m above sea level, making temperatures during the day not too high, and around 12 degrees in the evening. Temperatures gradually warm up through the months of May June and July, from the coolest month which is generally April.

You will get a warm welcome on your arrival by Kubwa Five Safaris representative who will transfer you to Kilimanjaro Wonders Hotel for dinner and stay overnight.
Kilimanjaro Wonders Hotel is known as the “majestic hotel” that is graced by the equally majestic Mount Kilimanjaro, a mere 25km away and serenely overlooks Moshi town. Holding a prime time location, this 4 Star Boutique Hotel is 4km from the city centre, 40km from Kilimanjaro International Airport and 45km from Kilimanjaro National Game Park. Arusha, the next big town is only 80km away. The Hotel’s biggest attraction is the beautiful and restful environments especially for all who visit Moshi to climb the Majestic Mount Kilimanjaro

After breakfast, the tour departs. Your first stop is Arusha Town for any last minute purchases before you head off on safari. Afterward, you will head towards the Tarangire National Park for a game drive with picnic lunch at the park. Tarangire is well known for its huge elephant population and its migratory cycle that includes thousands of elephants, wildebeest, and zebras. You will have dinner and stay overnight at Fanaaka Campsite with 3 to 4 hours of non-game viewing time.

After an early breakfast, you will descend over 600 meters into the crater to view the wildlife. Supported by a year-round water supply and fodder, the Ngorongoro Conservation Area supports a vast variety of animals which include herds of wildebeest, zebra, buffalo, eland, warthog, hippo, and giant African elephants. Another big draw card to this picturesque national park is its dense population of predators, which include lions, hyenas, jackals, cheetahs, and the ever-elusive leopard, which sometimes requires a trained eye to spot.
Not only that, you will also visit Lake Magadi. A large number of flamingos, hippos, and other water birds can usually be seen in the lake.
After the day, you will get your late afternoon transfer to Moshi for dinner and overnight or airport drop off. 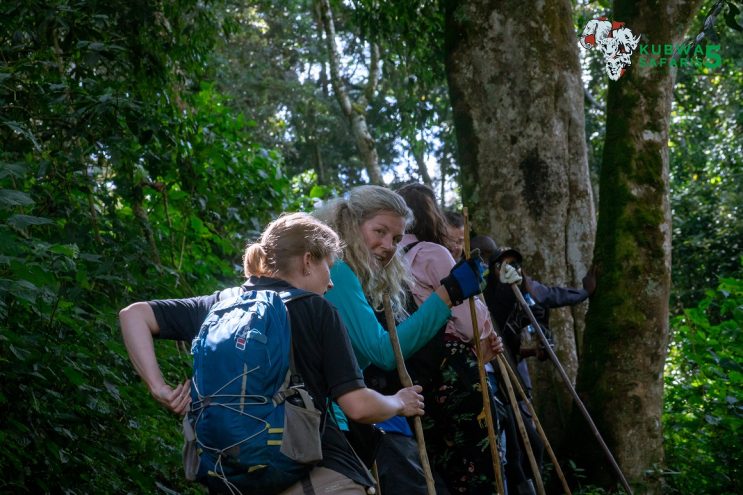 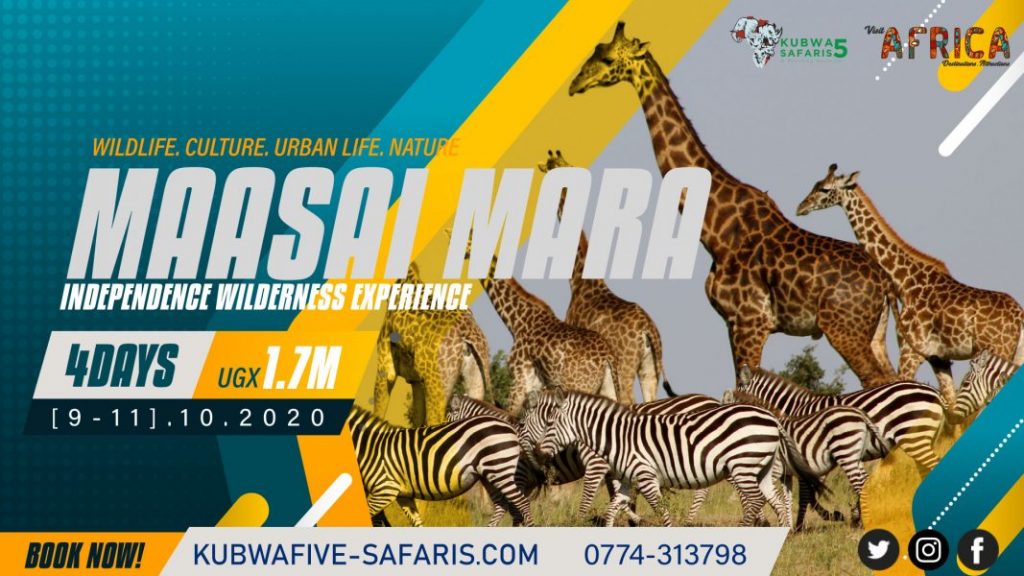 From$460
(1 Review)
7 travellers are considering this tour right now!