Top 6 Reasons Why You Should Visit Chyulu National Park, Kenya is one of Africa’s most visited safaris destinations, with thousands of international adventurers grouping themselves to come to East Africa to experience a veritable.

However, during the peak travel seasons, things can get a little crowded. If you’re interested in beating the crowds, then a Chyulu Hills safari should be right at the top of your travel life’s adventures list.

Activities that can be done at Chyulu Hills include;

Here are 6 reasons why you should visit chyulu Hills National Game Park in Kenya.

Chyulu Hills national park is one of the best destinations in Kenya for wildlife safaris, the park is a home for a suitable number of wildlife species calling the park’s savannah plains and thicket vegetation a home. The animals include wildebeests, giraffes, zebras, leopards, bush pig, elands, eastern rhinos, cape buffaloes, cheetahs and many more.

Game viewing in Chyulu Hills national park is done on morning game drive and afternoon game drives and best done during the morning hours when numerous animals haven’t dispersed off due to the scotching sunlight. Chyulu hills national park offer amazing sights of animals found in the park, the best sights of the animals are got during the dry season experienced from January to February and June to October. 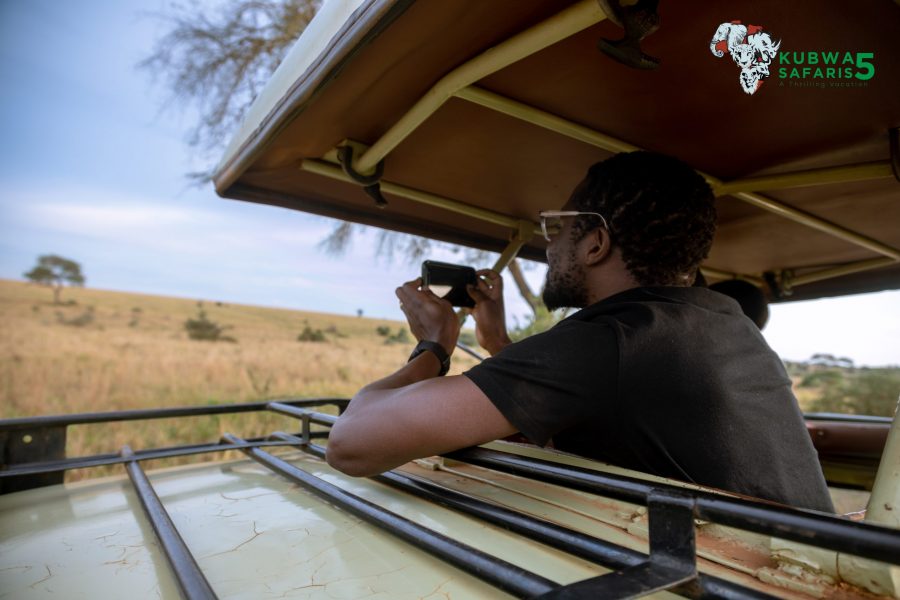 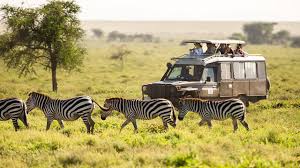 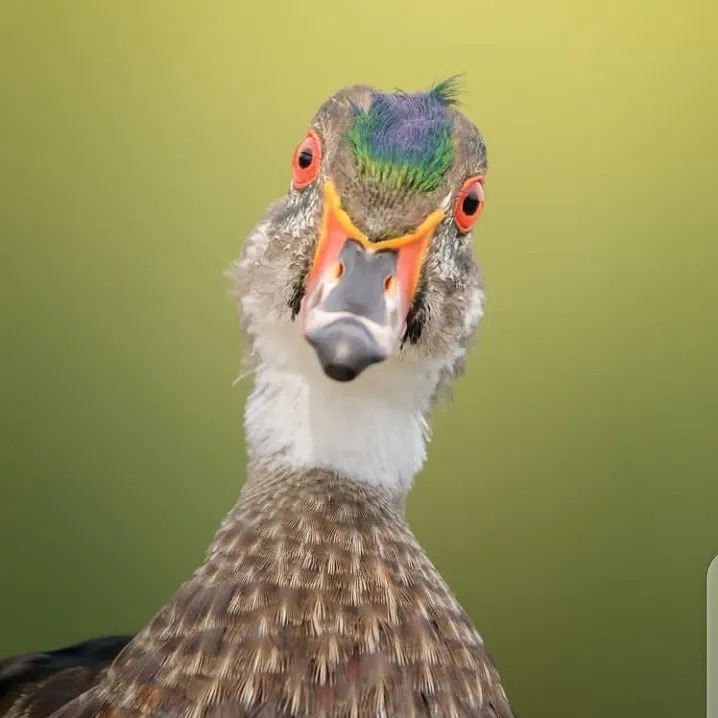 Chyulu Hills national park is best for Kenya hiking safaris, And it is furnished with a spectacular scenery, nature and magical wilderness created by the Chyulu Hills which are covered by green vegetation. Hiking is done on Chyulu Hills using numerous trails passing through the forests leading to the high altitudes of the hills, during your hiking experience you will have an opportunity to enjoy  watching many forest inhabits including primates such as baboons, Skye’s forest and many bird species including black crake, crowned lapwing, gray heron, great egret, African harrier hawk, white backed vulture, brown snake eagle among others.

The park is furnished with a rare vegetation cover and caves best explored on bush walks and cave tours, this exciting activity is done using various trails running through a series of vegetation covers in the park and on this walk you will be rewarded with sights of various plant species such as orchids, acacia trees, animals and many bird species.

Protruding caves are visited during cave tours in Chyulu hills national park the famous Levithan Cave, the cave tour is done with the guidance and supervision of a safari guide and help of a flashlight to light up the cave. While inside the cave you get to watch cone-shaped stalagmites hanging on the walls of the caves and visit the two sections of the cave that are the upper and the lower cave sections. 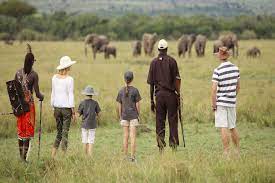 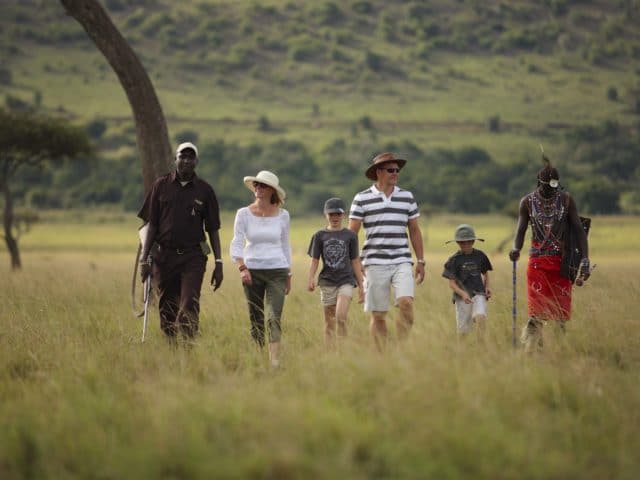 Horseback riding has changed ways of exploring various safari destinations in Africa including Chyulu hills national park, horseback riding is an eco-friendly safari activity presenting an opportunity for tourists to get close to numerous animal species and visit areas of the park that are not accessed by vehicles while on Kenya wildlife safari. When riding through the park’s rolling plains on a horse’s back you get to enjoy the scenic views of the park created by Chyulu hills and also spot many animals like, giraffes, wildebeests, leopards, cheetahs and many others.

Cultural safaris in Chyulu hills national park offer an encounter with the locals and they take you on a visit in the local communities found along the boundaries of the park, these communities are home for the local Maasai people. These are nomadic pastoralists with some of the fascinating culture, traditions and norms worth coming a cross, during your visit in the Maasai communities you will be entertained by local dances and drama performed by the Maasai locals, buy locally and beautifully made necklaces, participate in cattle rearing and milking, interact with the locals and many more activities.

At chyulu hills national park there is no accommodation facilities in form of safari lodges and tented camps established inside Chyulu hills national park, the only facilities available for the usage of tourists are the campsites including Kiboko campsite and Kathisayo campsite. The accessible permamnent accommodation facilities to use while on a Kenya safari in Chyulu hill national park are situated outside the park and these include Ol Donyo lodge Shushan palace, Kanzi house, Campi ya kanzi and savannah paradise hotel .

Chyulu Hills only has two luxury accommodations. These are Campi Ya Kanzi in the southern end near Tsavo West and Ol Donyo Lodge in the western Chyulu portion bordering the park in the Amboseli eco-system.

Chyulu Hills can be visited year-round, but wildlife viewing is usually best in the dry months from June to October and January to February. Visits during the peak of the short rains (November), and especially during the long rains (April and May), might be challenging. The condition of the roads is not so good, even in the Dry season, although it gets much worse after rain. A sturdy 4×4 is required throughout the year.

How to get to Chyulu hills national park

Chyulu hills national park is an exciting place located in Makueni County in the South Eastern region of Kenya and most of the expeditions to Chyulu hills national park start from Nairobi the capital of Kenya. Tourists on a Kenya excursion can use both road and air means of transport to get to the park for a safari, by road the mostly used route from Nairobi is Mombosa route via Emali Town linking to Loitokitok road. By air transport, domestic hired flights are offered from Wilson airstrip in Nairobi to 2 airstrips serving the park.