The best 5 reasons to visit Victoria falls national park in Zimbabwe and Zambia include; Viewing the Magnificent falls in all its glory, The devil’s pool, The Victoria falls bridge, Wild life and birding, Adventurous activities.

Victoria falls National park also known as Mosi-oa-Tunya  which means ”the smoke that thunders” is the worlds largest waterfall with the largest mass of water falling in the entire world with a width of 1780 meters(5604ft)  and 108(354ft)  , The Victoria falls are  located in the midway along the course of Zambezi river at the boarder between Zambia in the north and Zimbabwe in the south and they are  twice as high as the Niagara falls in North America. The Victoria falls was formed by the mile wide Zambezi as it crushes into 105m/345ft deep on the Zambia-Zimbabwe boarder

The Zambezi river flows over the Basalt in a shallow Valley which is joined by low and distant Sandstone hills and this river is dotted with islands which are covered with trees with species  such as teak, ivory palm, acacia fig and  ebony which increase more in number where the river approaches the falls

It has no escarpments or deep valleys only has a flat plateau which extends hundreds of Kilometers in all of the directions and it is a home to more than 75 fish species which even include the famous Tiger fish and the Victoria falls national park is also a habitant for a number of unique species of animals and birds.

The Waters of Victoria falls do not fall in one open basin but it falls in a chasm which varies in width(80-240 ft),The chasm’s only outlet is a narrow one which cuts in the barrier wall at a point 3/5 of the way from the western end of the falls through a gorge which is less than 210 feet long and it flows the entire volume of Zambezi river and at the gorge’s end is where the boiling pot is

The best 5 reasons to visit Victoria fall national park include;

1.Viewing the Magnificent falls in all its glory of Victoria falls national park

The Zambezi river which creates the magnificent Victoria falls lies between these two countries which share the Victoria falls therefore it is very much possible to view the falls from either countries and still be satisfied however because majority of the falls can be seen from the Zimbabwean side where it has 75% leaving only  of the falls with a total of 16 view points which bisect the rainforest and it even has a number of which allows a visitor to see the falls from every angle.

In Zimbabwe the fall never dry up even if at the peak of the dry season however due to the political turmoil in Zimbabwe, Zambia has established its self more as a potential tourist destination where even though it has 25% view of the falls with a reasonable network of path and several view points with a strong advantage  which is at Zambia one can look down at the length of the falls basically at sunset and yet can quickly get of of the exit gate before they close them because it is close and this is one of the best 5 reasons to visit Victoria falls National Park.

It is usually advisable for one to use this boat when they can swim though there is nothing which prevents those visitors who do not know how to swim to go for for the devils pool but they are slightly at a higher risk. The devil’s pool is seasonal  therefore they only operate it for only seven month a year which are June-December but it starts in June only when Zambezi river is low enough and from mid August to the end of December and because of the uniqueness of this pools name it becomes one of the best 5 reasons to visit Victoria Falls national Park. 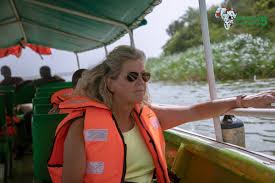 Being the second most popular landmark in the region of Victoria falls national park is one of the best 5 reasons to visit Victoria falls National park because this man made magic facility which is in form of the bridge which was constructed to connect two towns which are Zambia and Victoria falls in Zimbabwe has an enormous chasm which can literally blow off the mind of the visitor.

This bridge was a dream of one man called Cecil John Rhodes who had a vision for Africa to be connected from cape to Cairo with a continuous railway and it was designed by George A Hobson and this bridge is the only rail link between Zambia and Zimbabwe and it is 156.50 meters across the Zambezi river Just below the Victoria falls and it was originally referred to as the Great Zambesi Bridge and in 1930 it was raised 5 ft and widened so as to be able to accommodate vehicles .

The Victoria falls National park has a number of wildlife species and Bird species  which visitors can spot while they explore the paths around the falls, Wildlife at Victoria falls national park include the big 5 animals where the elephants elephants at the park are over 40000 and lion, Rhinos, Hypos, Buffalo, Baboons, Vervet monkeys, Warthogs ,elusive Bushbuck, Zebra, Giraffe and Banded mongooses and birds include Hornbills, Fork-tailed dragons, Goliath herons, Verreaux’s eagle, African paradise flycatchers among others.

Birding is the highlight of the visit to Victoria falls national park because it is an habitual home for about 470 bird species . 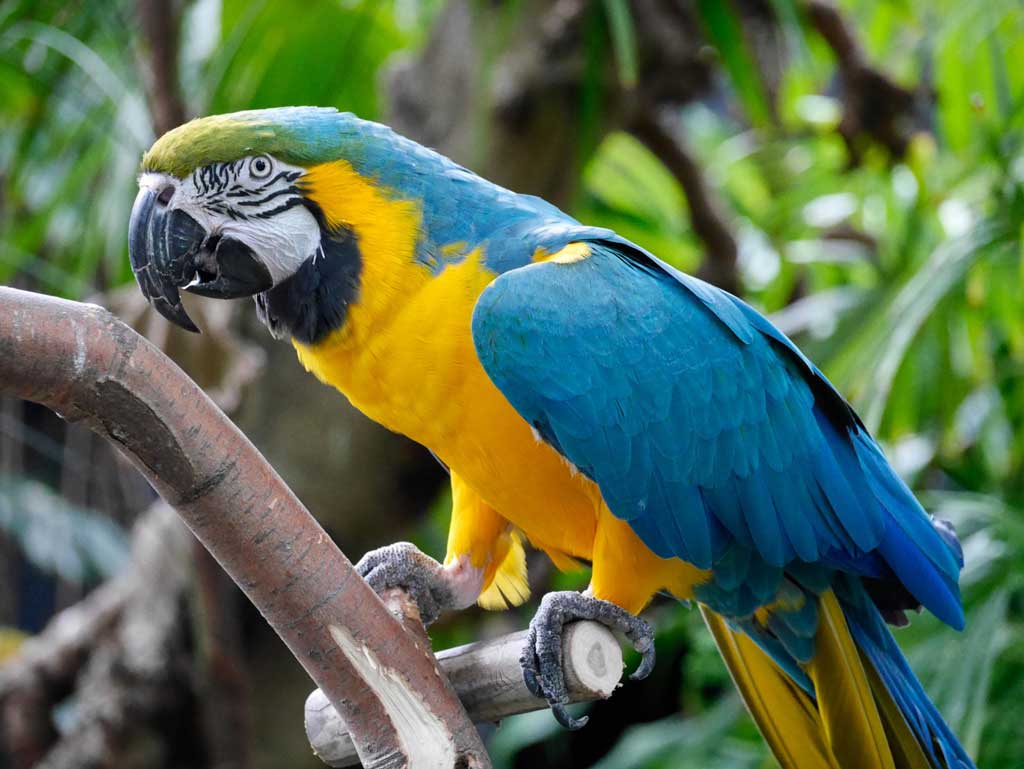 However even those people who are more interested to checkout the geographical features of national park can come in the low season which is either August/September to December and in this season activities like Swimming in the devils pool, water rafting and Kayaking are more favorable to be done because the waters are not at its highest and fastest.

Victoria falls national park has three major access options which are By air, By road and by rail.

There are majority of roads which lead visitors to the falls and the transfer from Lusaka airport is a 10 hour drive to reach the falls.

It offers accommodations just 10 minutes’ drive from the falls and the price ranges in US$130.20 per night per person

It is just 3.4 miles from Victoria falls in Zambia

It is just 0.4 miles from Victoria falls Zambia

Kubwa Five Safaris is one of the many tour Companies that provide reliable and authentic tour services therefore book with us for the satisfaction you need.