The Best 5 Reasons To Visit Skeleton Coast Park in Namibia

Skeleton Coast park also known as Donkey bay is located in  the northern part of the Atlantic coast along the Shoreline of north west Namibia and  stretches to the south of Angola from Kunene river in the south of Swakop river(Swakopmund). It covers an area of 6504 square miles  and it is also one of the most inaccessible shores and shipwrecks are scattered across  the entire area, there are over 1000 remains of wrecked shipping vessels scattered along the coast, The upwelling of the cold Benguela current gives rise to the dense ocean fogs also known as Cassimbo and the winds that blow from the land to the sea exceed 10 mm on a annual basis.

The skeleton coast is divided into two parts which are the southern and the northern part, The Southern part starts from Ugab river and stretches up to Torra bay and it is freely accessible but at its entrance gate which is at Springbockwater and Ugabmund a permit is needed so as to be granted entrance. The northern part which is from Torra bay and stretches to Kunene the Angolan boarder and it can not be accessed anyhow thus it can only be reached through a tour operator who holds the required qualifications to access it. It is the most attractive area in Skeleton Coast park.

The San  people (The Bushmen) of the Namibian region named it the ”The Land God made in anger ” while the Portuguese sailors once referred to it as ”The Gates of Hell”, It was later named Skeleton coast because of the whale bones and the thousands of broken ships which litter the beaches and many soldiers lost their lives on the coast

The best 5 reasons to visit Skeleton Coast national park include;

The landscape at skeleton coast park has one of the most starkly landscapes in the all of Africa and it has a desert landscape which is mostly dominated by desert dunes which are along the coast, ragged canyons with colored volcanic rocks, the landscape also has a number of plants  also thrive and survive on the moisture from heavy morning and afternoon fog in the area and this increases on the beauty of the park and the most fascinating plants are the lichen which can be found growing on the rocks on the gravel plains parallel to the sea and other plants include dollar bush, the occasional ganna, wind swept acacia trees and brakspekbos. 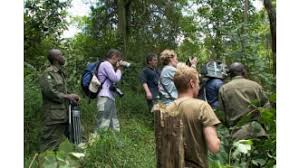 These w0omen who are called the Himba have lived in the desert for countless generations living near Kunene river, they are a distinctive skin and hair color which is red and they were originally nomads who mostly relied on their traditions but because of the changing patterns of the world they also changed their life style and now some of them are working in accommodation camps such as Serra cafema where they enlight the international visitors of the coast about their Himba culture and this makes other people to also get a glimpse into their culture and this making it number one in the best 5 reason to visit skeleton coast park according to me.

They are found almost everywhere at skeleton coast however the largest population is found cape cross which is the headland in south Atlantic where the cost is and in this place around 210000 cape fur seals can be seen which is an incredible sight to behold, This is the breeding place of cape fur seals which are species of sea lions, There are 24 seal colonies with 650000 seals but about 100000 seals are habituated at cape cross

Despite the appearance of Skeleton coast national park it surprisingly  houses a greater number of wild animals than many parks in south African region, It has both large and small animals but the large animals usually congregate around the waterholes and river beds and they include the famous desert elephants, Desert-adopted lions, Steenbok, scrub hare, black-backed jackals, Zebras, brown hyenas, giraffe,  gemsbok(oryx), Springbok among many others and this is one of the best 5 reasons to visit skeleton coast park. 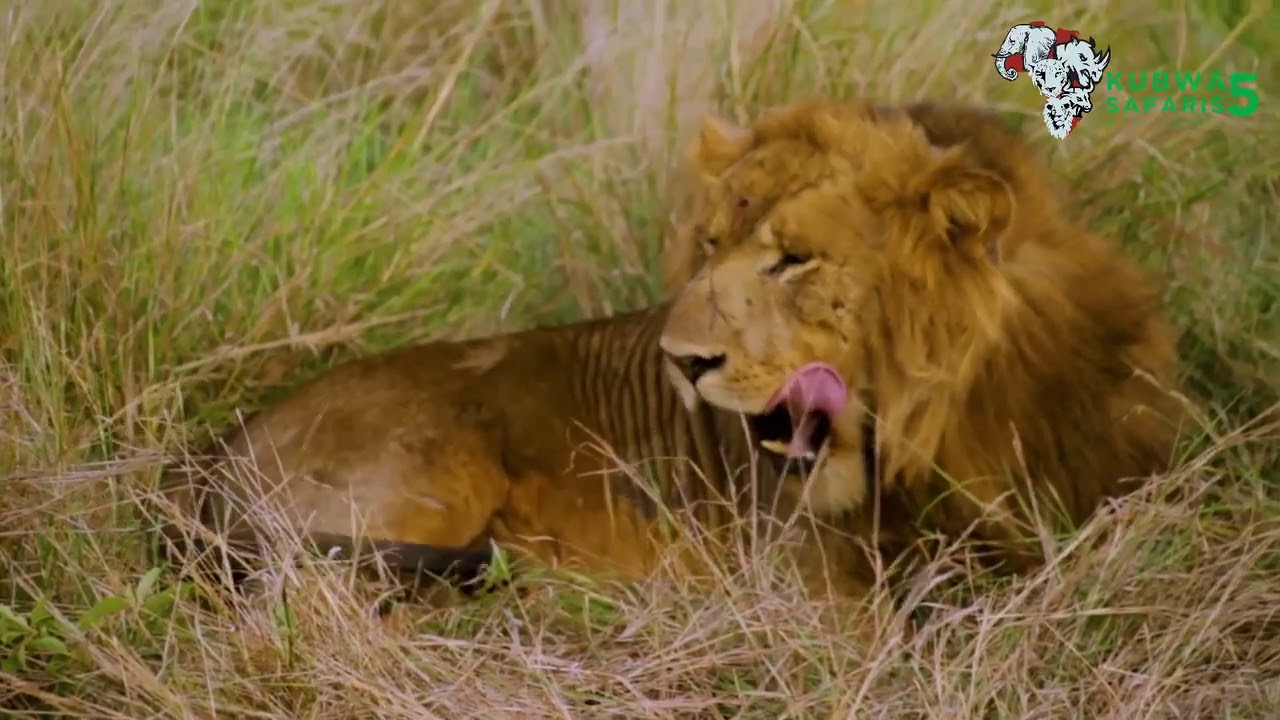 Referred to as the worlds largest ship graveyard  the Skeleton coast because of the strong and unpredictable Benguela current several ships where met with a terrible fate and over 1000 remains of wrecked shipping vessels are scattered along the coast.

The ships which are scattered along skeleton coast park include; Gertrud Woermann 2  which was a passenger / cargo ship disappeared under the water during a heavy storm, Eduard Bohlen which was a 2272 ton German passenger/ cargo ship lost its way in 1909 because the sea was covered in thick fog and this is one of the most photographed shipwrecks in Namibia, The Otavi, The dunedin star, The SS sir Charles Elliot, Vipava, the Ziela , The chamarel and the natal coast are some of the wrecked ships found on Skeleton coast national park and this is one of the 5 best reason to visit skeleton coast park

When to visit skeleton coast park

Skeleton coast national park can be visited through out the year however the ideal time for visiting is in the wormer months which usually start in October and end in march, in these months there is a little bit of rain which keeps the skies clear and mornings are also a little bi foggy and worm at night.

These months normally start in around April and end in September, during these month wildlife viewing is very pro-active but it is not so advisable to visit the coast in these months because the mornings are very foggy and very cold.

Air is mostly used by international visitors who come from outside countries to visit the park. Visitors can access the park through Walvis Bay which has both domestic and international flights, it is only 33km from Swakopmund

There are a number of accommodation options at skeleton coast national park where the visitors can choose to sleep and they include;

Cape cross lodge which stands on the windswept beach of Namibia’s skeleton coast and it is also very close to cape cross seal reserve, it is about an hour drive north of swakopmund  and offers an excellent ocean view

It is used exclusively on Skeleton coast national park occupying a very prety location whicj is the banks of river Kunene.

Resembling a shipwreck Shipwreck  and offers sea view at the comfort of ones own room, the lodge prices are dynamic and vary based on booking dates

Because the idea of having a glimpse on the vastness and uniqueness of Skeleton coast park in a once-in-a lifetime experience it should not be missed therefore plan a trip to the magnificent park with Kubwa five safaris which is a Uganda based tour company operating in both south African and East African countries offering the most authentic tourism services and you will never regret.